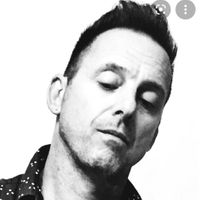 Cameo is pretty cool. Imagine surprising a loved one on their birthday with a personalized video from their favourite actor, musician, writer etc.
Band/Associates
Continue…


1hr 40 video interview with Alain.
Lots of discussion about the band idea prior to rejoining Morrissey.
Worth a listen.
Not sure how this flew under the radar though.
He mentions he wanted to play The Loop again live.
Can't see it posted on here anywhere.
Regards,
FWD.
Band/Associates
Continue…

Matt Walker shares the inside scoop on what it’s like to work with two of the most brilliant and challenging guys in rock music (Morrissey and Smashing Pumpkins’ Billy Corgan); how he was forced to lie to a Russian border guard when touring with Garbage; and why destroying a drum kit each night is better than taking Xanax.
Please note: Matt’s audio quality during the conversation is a bit rough — a hazard of recording over the Internet during the pandemic. But it’s a great conversation that’s worth a close listen. Thanks for understanding."

Plenty of Morrissey content throughout, main part starts at ~ 14:23

Excerpt:
"They both [Morrissey and Billy Corgan] are challenging in different ways, but I wouldn't want it any other way. I think that's...
Band/Associates
Continue… 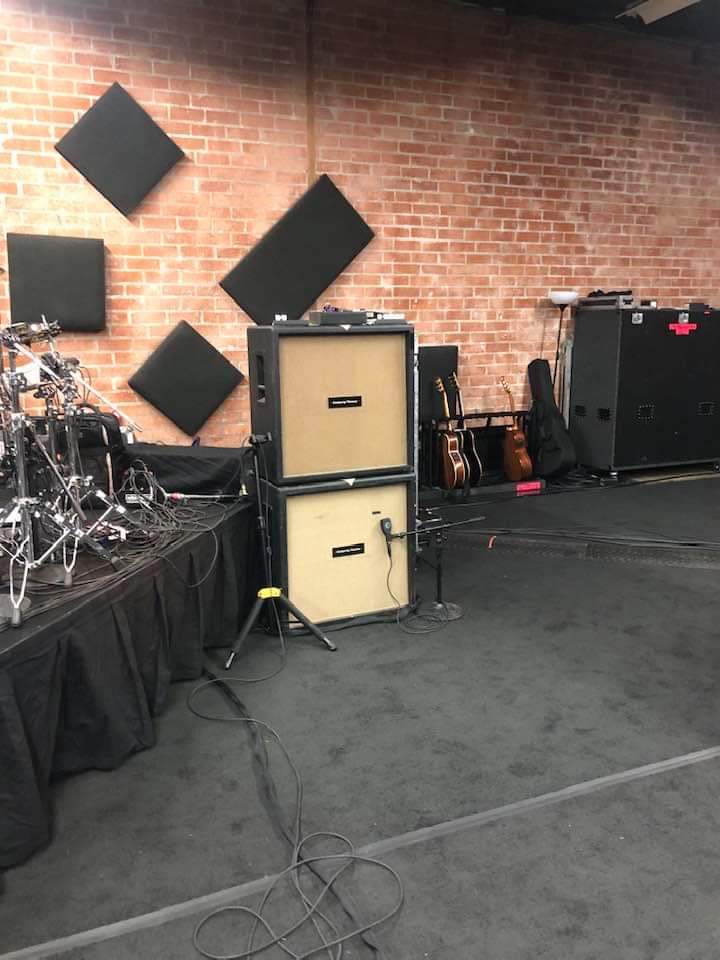 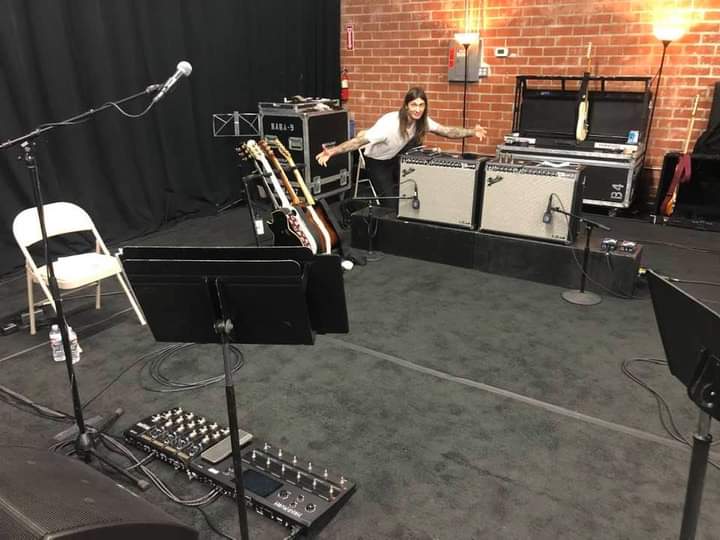 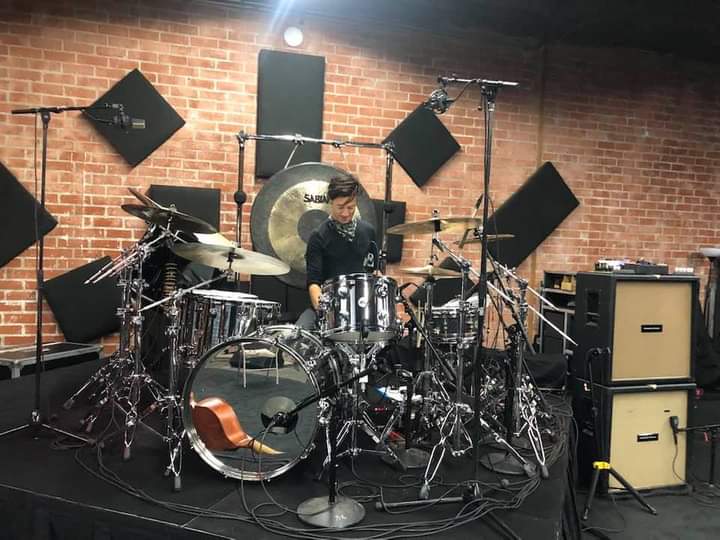 "Yep rehearsals are sounding killer. My guitar tech Ryan is awesome he’s worked with The Strokes and has set up all my guitars and put bigsbys on 2 guitars Brendan behind the kit. Saul’s Double Bass along with his and Jesse’s rig. Gustavo has a space command of keyboards and he’s sounding great. Getting it dialed in with a stereo rig and simple spaceship pedal boards lol. Got every sound I need.
Vegas is going to be killer everyone is playing great.
Super excited."

Guitarist, songwriter & producer Boz Boorer joins Matt for this week's episode of Life In The Stocks to discuss all things glam, punk & rockabilly, and working with the likes of Adam Ant, Edwyn Collins & Kirsty MacColl.
Boz has also been Morrissey's right hand man for the best part of three decades, serving as Mozza's band leader & collaborator for the last 28 years - so there's plenty to discuss there too.
And we squeeze in time to talk about Boz's favourite past time: record collecting.

Shared on YT today by Matt.
I think this slipped under the radar or is hidden somewhere around 2019 when it was 1st broadcast.
Boz recounts how he met Morrissey, events leading up to him joining the band & gig antics - worth a listen.
Lots of details and history for those interested.
Regards,
FWD.
Band/Associates
Continue…

I've not had time to watch all of this.
If anyone gets through it - feel free to let us know if there's anything Morrissey-related (Spike doesn't appear to go down 'memory lane' often regarding Morrissey - so it would be interesting).
Regards,
FWD.
Band/Associates
Continue…

Produce Like A Pro YT: "Masters of Production: The Smiths and Blur Producer Stephen Street" (March 8, 2021)

"Best known for his work with The Smiths, The Cranberries, and Blur, today we are talking with English music producer, Stephen Street!

Street began his musical career in the late 1970s playing in various bands in London. He then started at Island Records as an in-house assistant and then as an in-house engineer.

The Smiths and Morrissey

One of Street’s first jobs as in-house engineer was for a session for The Smiths’s “Heaven Knows I’m Miserable Now”. He then worked on their album Meat Is Murder, with Morrissey and Marr producing for the first time.

Street continued to work with The Smiths, working as an engineer on their album The Queen Is Dead before assuming a producer role for Strangeways, Here We Come, their final album.

After The Smiths broke up, Street worked with Morrissey as a producer and co-songwriter on his album Viva Hate. This album reached No. 1, spawning two top 10 hits in the UK. Street went on to co-write and produce two further singles for Morrissey which...
Band/Associates The Smiths
Continue…

Pavement 2022 Tour includes 8 UK dates
Today at 12:56 AM
The Beatles and the Beat Poets
Allen Ginsberg's review of Sgt. Pepper is pretty interesting: "Later, Allen...
Today at 12:42 AM
The Smiths A-Z: "Barbarism Begins at Home"
Yawn. Fine if you're taking what he says at face value. Look at the bigger...
Yesterday at 11:30 PM
Minor Smiths mention in "Depeche Mode 101" review
Oh the hours spent struggling through Def Leopard and the like waiting for a...
Yesterday at 10:43 PM
The Seeker of Good Songs
Is Coronavirus as serious as they say?
Just another e-mail from a co-worker (doubly vaxxed) who tested positive...
Yesterday at 10:14 PM
spent
Strange/unexpected Moz references?
#westelmcaleb is trending on tiktok telling the tale of caleb who works at...
Yesterday at 9:53 PM
klaus