“Everyone Is Horrid Except Me (And Possibly You)” Gets Officially Released (May 11, 2021) 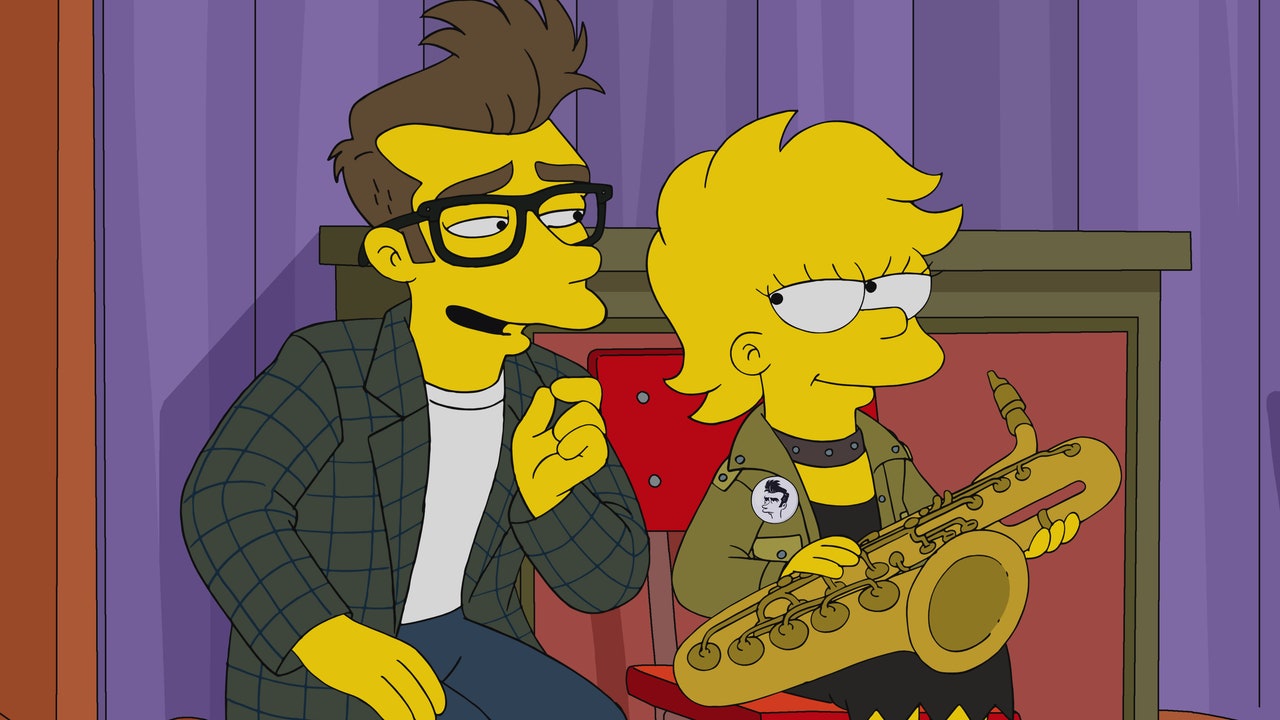 I didn't realise Gene were back together. Excellent comeback. Glad the singers moved on from stopped badgering Brown.

Catchy tune and funny lyrics, I remember when Morrissey released stuff like that.
O

Martin R said:
I didn't realise Gene were back together. Excellent comeback. Glad the singers moved on from stopped badgering Brown.
Click to expand...

Martin from Gene, who famously pretends to be moral and left-wing but tried to pretend he was getting Gene together to sell out a solo gig, even though he hadn't ( to avoid paying out) and whom left his GF and baby to marry a brit-pop superfan , could only dream of doing a song with this much wit and style

Have you seen Martin's trick yet, he waits for a well known figure to get in trouble and against the ropes. then he joins in the attack like the coward he is.
Did it to M and now to Ian Brown

I’ve been trying for a full twelve hours, but I still don’t dislike this song.
B

If Morrissey does not say a word, and covers this live in whatever live show he does next, I will happily eat some humble pie about what a miserable sod he is.
"Maybe if I was an anarchist and had a signed copy of Kimono My House or something you'd sleep with me" ​
D

Whilst it would be lovely were Morrissey to laugh this one off and even embrace it, experience shows that this is very unlikely. If nothing appears on Morrissey Central in the next 24 hours I will be surprised.
B

I thought that was rather funny. Bass guitar ventured into New Order a bit, but I think “Manchester” does get lumped together outside of these shores somewhat.
C

Radis Noir said:
Whilst it would be lovely were Morrissey to laugh this one off and even embrace it, experience shows that this is very unlikely. If nothing appears on Morrissey Central in the next 24 hours I will be surprised.
Click to expand...

My thoughts are that he won’t say anything more on the matter as he was infuriated from the start...
That said, I wouldn’t be surprised if at the next outing, Moz and band wore t shirts saying
“Lisa Simpson is a bitch”
Or something about Benedict
Watshisf***ingface....

Not bad, but nowhere near as good as "You Should All Be Murdered" which remains the greatest Morrissey pastiche ever written.

Possibly!!!
I turn the music loud and I don't know why this ain't my house.

Wow! His best song in years and years.
S

If he would have just laughed this whole thing off it would have made him not seem like such a bitter old prick. It's a cartoon for godsake.
B

born to mourn and yawn

Couldn't listen to the end of this.
PROPOSAL FOR A DECISION on setting up a committee of inquiry to investigate alleged contraventions and maladministration in the application of European Union law in relation to the protection of animals during transport within and outside the European Union.

Who? Johnny Marr? Nah... He’s probably having a good chuckle.

BookishBoy said:
Not bad, but nowhere near as good as "You Should All Be Murdered" which remains the greatest Morrissey pastiche ever written.
Click to expand...

I thought I was reasonably well acquainted with Sarah records—but I’ve never actually heard this before. So thanks; it’s quite good.

Turkerator
As much as that cartoon claims to hate
Moz, they still keep tryin' to get some
play out of'em.

Not a patch on this as a parody though...

Man hands on misery to man.
It deepens like a coastal shelf.
Get out as early as you can,
And don't have any kids yourself

Woe Selecta said:
It does have a feel of 'What Kind Of People Live In These Houses', but with the pop sensibility of The Smiths/early Moz. The guitar solo is very New Order. Light and breezy.
No hot take from Skinny yet, can someone check up on him?
Click to expand...

Totally! Reckon Hooky snook in there on guitar.

ACTON said:
Totally! Reckon Hooky snook in there on guitar.
Click to expand...

I thought the same!