Further details featured on this week's 60 Minutes (May 20, 2018), including a response to the story from Ken Friedman:

Mario Batali and The Spotted Pig - 60 Minutes
Anderson Cooper speaks to restaurant workers who say they were sexually harassed or assaulted at the stylish New York eatery, The Spotted Pig 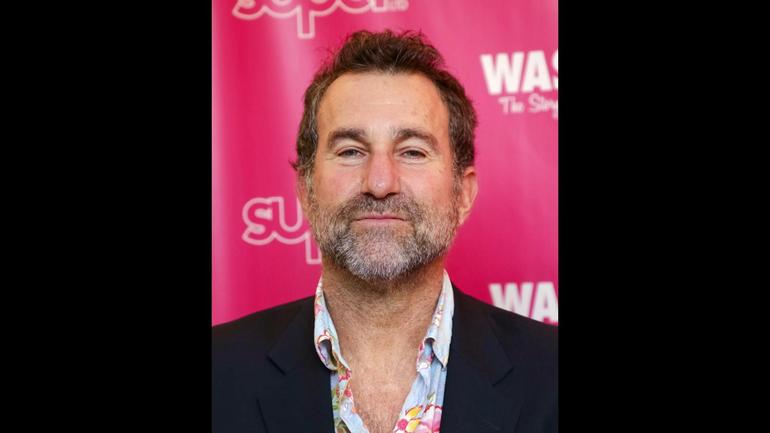 Moderator
10 women according to People:
http://people.com/food/ken-friedman-spotted-pig-sexual-harrasment-allegations/

Thankfully only a small roll in The Smiths past:

From Mozipedia:
" ‘Johnny put forward at least two managers who seemed fine to me,’ says Andy Rourke. ‘Matthew Stzumpf, who managed MADNESS, was doing a great job. And Ken Friedman, the American guy who came in on STRANGEWAYS. Both competent managers. But I think it was because Morrissey didn’t know them so he had a suspicion that they were working more for Johnny than for him. So he wouldn’t communicate with them as managers. I think Morrissey’s idea of a manager is a mouthpiece for himself, really, just to do what he said rather than a manager who advises you what to do. Morrissey wasn’t prepared to do that.’
Friedman, a Californian promoter in his late twenties who’d previously worked with Simple Minds and UB40, was to be The Smiths’ last manager. He lasted just five and a half weeks, in which time Morrissey notoriously vetoed a video shoot for the single ‘SHEILA TAKE A BOW’ by not turning up. When Friedman called at the singer’s flat to demand an answer, so the story goes, Morrissey refused to answer the door, leaving Friedman shouting in vain through his letterbox."

Staff member
Moderator
Subscriber
Further details featured on this week's 60 Minutes (May 20, 2018), including a response to the story from Ken Friedman:

Mario Batali and The Spotted Pig - 60 Minutes
Anderson Cooper speaks to restaurant workers who say they were sexually harassed or assaulted at the stylish New York eatery, The Spotted Pig

...It's almost as if the hashtag #exposeyourpig had been created knowing this thread would happen one day!


Hang on, Morrissey has something really interesting to say about disappointed bartenders. No, go on, Morrissey, everybody's listening.
-Yes, well, ok, but if you refused to open the door when Ken Friedman tried to sexually assault you, you were really picky back then. Frankly I think you could have made an effort. Yes, "a video, a video". So what, what's so dreadful about videos? God, you're such a ninny sometimes. A big guy like you, cruising around the globe 'n' all!

What the ecky thump is a 'power restaurateur' when it's at home?

And you can thank your lucky stars that you're not the bastard son of Ken Friedman!

its not me its you.

this has what exactly to do on a Morrissey fan site.this is guilt by association.
its not me its you.
You must log in or register to reply here.