Mike Sweeney's recollection of the first encounter with Morrissey

The Courage to Get on People's Tits

Edit: I'm assuming this is from Guinness World Records: British Hit Singles (15th edition) (2002), which, according to the blurb, did not only include 'More new themed charts than you can shake a stick at' and a 'Focus on the Resurgence of Vinyl' but also '50 stories from the stars recalling a different memory or perspective on half a century of chart music'. 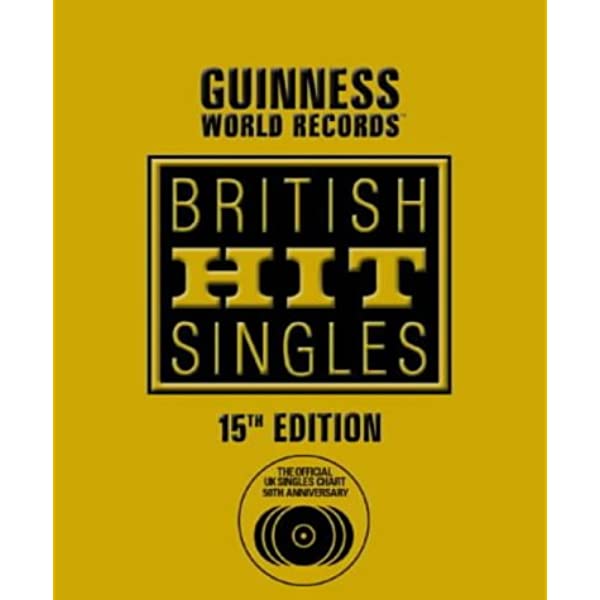 "There were days when … all we needed to do was accept, irresponsible acts meaning not very much at all, a disassembled life with
a head full of music and a heart full of hope."​

Oct 16, 2004
Colleen1962
C
L
Calling for peace with voices of hate: Anti-Americans on their high horses.