Super Furry Animals have released a cover of ‘The Boy With The Thorn In His Side’ – and it couldn’t be any more different from the seminal Smiths track.

The Welsh band are gearing up to re-release 1997 album ‘Radiator’ – and are releasing a whole load of bonus material to go with it.

As part of this, they’re including their extremely unique cover of The Boy With The Thorn In His Side – which was initially recorded by the band for the cover CD of a French music magazine.

Describing the track, frontman Gruff Rhys said: “We wanted to translate the lyrics of the Smiths track into French, so I spoke to a French friend of mine, who was actually working in Manchester, hence the half-French, half-Mancunian accent on the spoken introduction.

“It didn’t quite work out that way, although are elements of the translation on it if you listen carefully, so what we have instead is an instrumental homage. I can’t remember why it didn’t get released, but am glad it hasn’t been lost forever and Furries, perhaps even Smiths fans, can now make their mind up on how it compares to the original.”

I've heard some bad covers, but this one really takes the cake.

g23 said:
I've heard some bad covers, but this one really takes the cake.
Click to expand...

And wherever this cake was made, that bakery should be closed down forever.

klaus said:
And wherever this cake was made, that bakery should be closed down forever.
Click to expand...

Don't blame the cake! It was just sitting there being delicious when these electro-clowns came in and stole it!

The Super Furries are one of the most original and inventive bands of the last 20 or so years. Sadly this isn't one of their more inspired moments. (Morrissey's had quite a few of them too)
Man hands on misery to man.
It deepens like a coastal shelf.
Get out as early as you can,
And don't have any kids yourself

Don't blame the cake! It was just sitting there being delicious when these electro-clowns came in and stole it!
Click to expand... 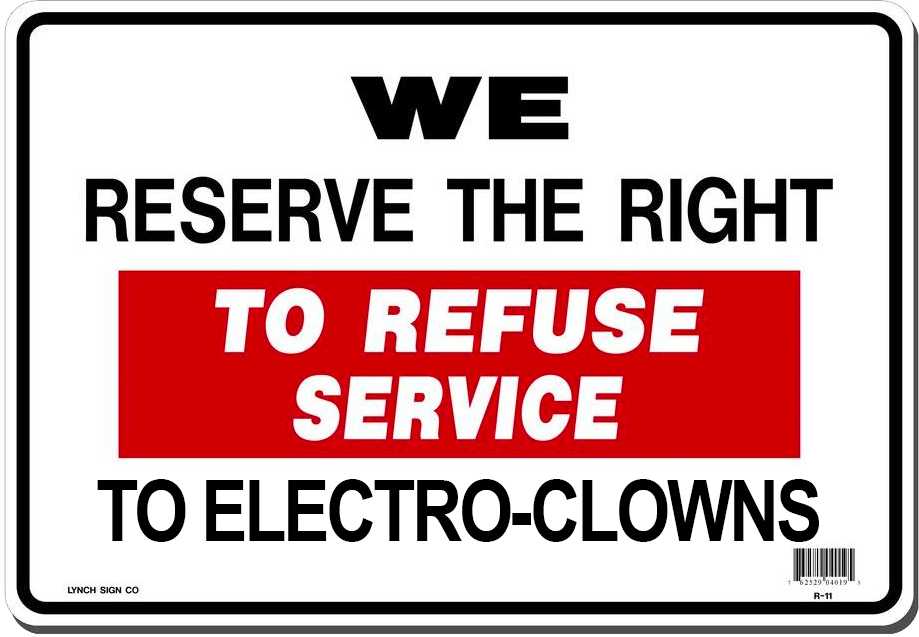 Please don't waste your time listening. It is the equivalent of a very loud fart.

how they paw the enigma !


NO ONE CAN REACH THE ARTISTIC HEIGHTS & DEPTHS OF....

Shouldn't there be a sticker on it?
To get it available for at least as many real fans as possible and undermining the money making scoundrels on eBay?
And the Super Curries getting all worked up and showing their fans how much they love them?
"I love you Moz!" So when did you last see your psychiatrist, hmm?
"Yesterday. She said it was okay. She loves you too oo."
A

I didn't hear a single note of the original Smiths' song in this cover.

Anonymous said:
I didn't hear a single note of the original Smiths' song in this cover.
Click to expand...

The boy with the plug in his butt.
A

Ketamine Sun said:
is that a bad thing ?
Click to expand...

Hell yeah. I think a good cover should sound as close as possible to the original version. I hate when the cover artist interprets it in their own "special" (usually crappy) way.
A

Calamine Lotion said:
The boy with the plug in his butt.
Click to expand...

I can laugh again! Good one CL

What a beautiful turn of phrase! I love it!!!

Subscriber
Could have called it anything and not had to pay royalties.
I'm stubborn,selfish, and to old.....
You must log in or register to reply here.

The Smiths - The Catalogue 1988 - flexi disc and Morrissey poem - ebay