The Many Faces Of The Smiths - 3 CD, FLAC download 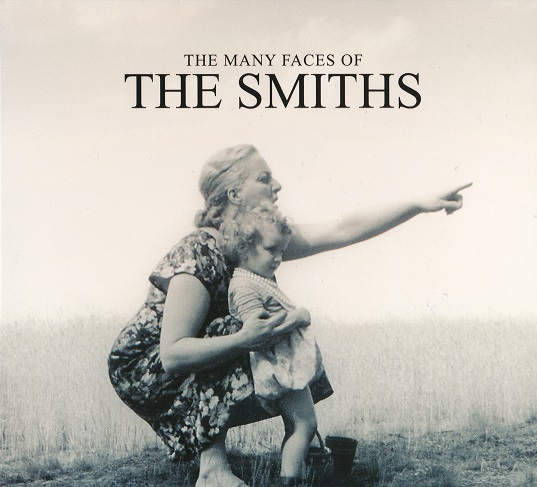 So, while people are pre-ordering the vinyl release that's appeared on Crash and Rough Trade:
Why not have the FLAC triple CD rip that came out in 2017!?
It has many more covers and songs than the double vinyl.
Also included is a full set of product scans that are too large to show here without compressing to bits.

Disc 2 - The Smiths Live!
Hand In Glove
The Boy With The Thorn On His Side
This Charming Man
Heaven Knows I'm Miserable Now
This Night Has Opened My Eyes
What Difference Does It Make?
Pretty Girls Make Graves
Miserable Lie
Reel Around The Fountain
Still Ill
Handsome Devil
These Things Take Time
You've Got Everything Now

Info on Discogs:
"CD2 "The Smiths Live" is recorded from the BBC Whistle Test concert show at Derby Assembly Rooms in December 6 1983 (already unofficially released on DVD The Smiths - Live In England and earlier as bootleg, e.g. CD The Smiths - The Handsome Devils), but here in a different order. The tracks 2-2 + 2-4 are studio versions from the TV appearances appeared on The Smiths - The Complete Picture.
Track 2-12 misspelled as "Those Things Take Time"."

The falsetto on Miserable Lie is great.
From PJLM:
"At some point during "Miserable Lie" Morrissey was hit in the eye by a flower, dropped his microphone to the floor and left the stage. The band finished the song mostly as an instrumental. Morrissey returned to the stage on time for the ending of "I need advice, I need advice", adding at the end "and so do you!" for the rowdy audience. He remained playful following this, but Johnny Marr later said in an interview that this was his most embarrassing moment. Actually in the 1985 programme for the Meat Is Murder tour, he said this concert was his 'greatest embarrassment'."

Disc 3 - The Songs.
William Fitzsimmons: Please, Please, Please Let Me Get What I Want
Trespassers William: There Is A Light That Never Goes Out
Tanya Donelly: Shoplifters Of The World Unite
Dala: Last Night I Dreamt That Somebody Love Me
Mike Viola & The Section Quartet: How Soon Is Now?
Katy Goodman: What She Said
Sixpence None The Richer: I Won't Share You
Joy Zipper: What Difference Does It Make?
Doug Martsch: Reel Around The Fountain
Chikita Violenta: Some Girls Are Bigger Than Others
Kitten: Panic
The Rest: Stop Me If You Think You've Heard This Before
Telekinesis: Sheila Take A Bow
The Wedding Present: Hand In Glove

All the associated scans of artwork:
https://mega.nz/#F!VoMRGKKI!Q32jI4rMkjf7PAJr5ZZaWQ 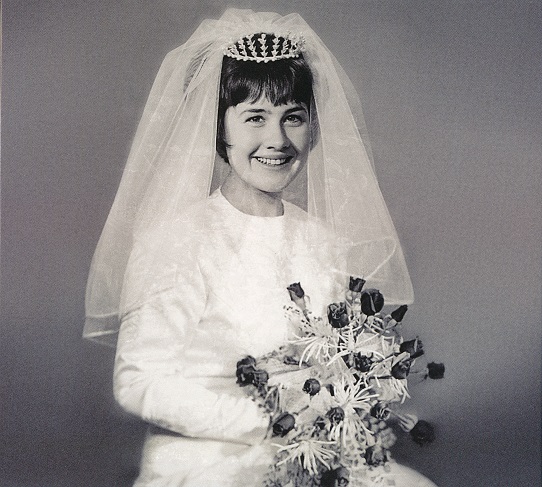 I hope somebody enjoys all this - took a bit of effort.
Regards,
FWD.
Some of us is turning nasty

Yes, the cyber Nicholas Parsons:
that's me
Regards,
FWD.
Some of us is turning nasty

Subscriber
Many thanks FWD
I'm stubborn,selfish, and to old.....
M

Thank you for this!

It seems if the link isn't accessed enough when first sharing that it changes the link - the 100mb+ of images are still there, but have a different URL (a bug on their part).
Cover art/scans:

Regards,
FWD.
Some of us is turning nasty

Thank you for the fix!

Article: ‘Strangeways, Here We Come’: Behind the Album That Broke The Smiths