"They're here, aren't they?" "They've been here for a very long time, Mr Mulder." www.cbsnews.com
Lara Logan: Do you believe in aliens?

Robert Bigelow: I'm absolutely convinced. That's all there is to it.

Lara Logan: Do you also believe that UFOs have come to Earth?

Lara Logan: Is it risky for you to say in public that you believe in UFOs and aliens?

Robert Bigelow: I don't give a damn. I don't care.

Lara Logan: You don't worry that some people will say, "Did you hear that guy, he sounds like he's crazy"?

Lara Logan: Why not?

Lara Logan: Do you imagine that in our space travels we will encounter other forms of intelligent life?

Robert Bigelow: You don't have to go anywhere.

Lara Logan: You can find it here? Where exactly?

Robert Bigelow: It's just like right under people's noses. Oh my gosh. Wow.

The FAA confirmed to us that for years, it referred reports of UFOs and other unexplained phenomena to a company Bigelow owns. He told us he's had his own close encounters, but declined to go into detail. These Are Real Pentagon Reports On Warp Drive, Extra Dimensions, Anti-Gravity, And More

The official Defense Intelligence Agency reports have surfaced that deal with propulsion concepts that are truly out of this world. 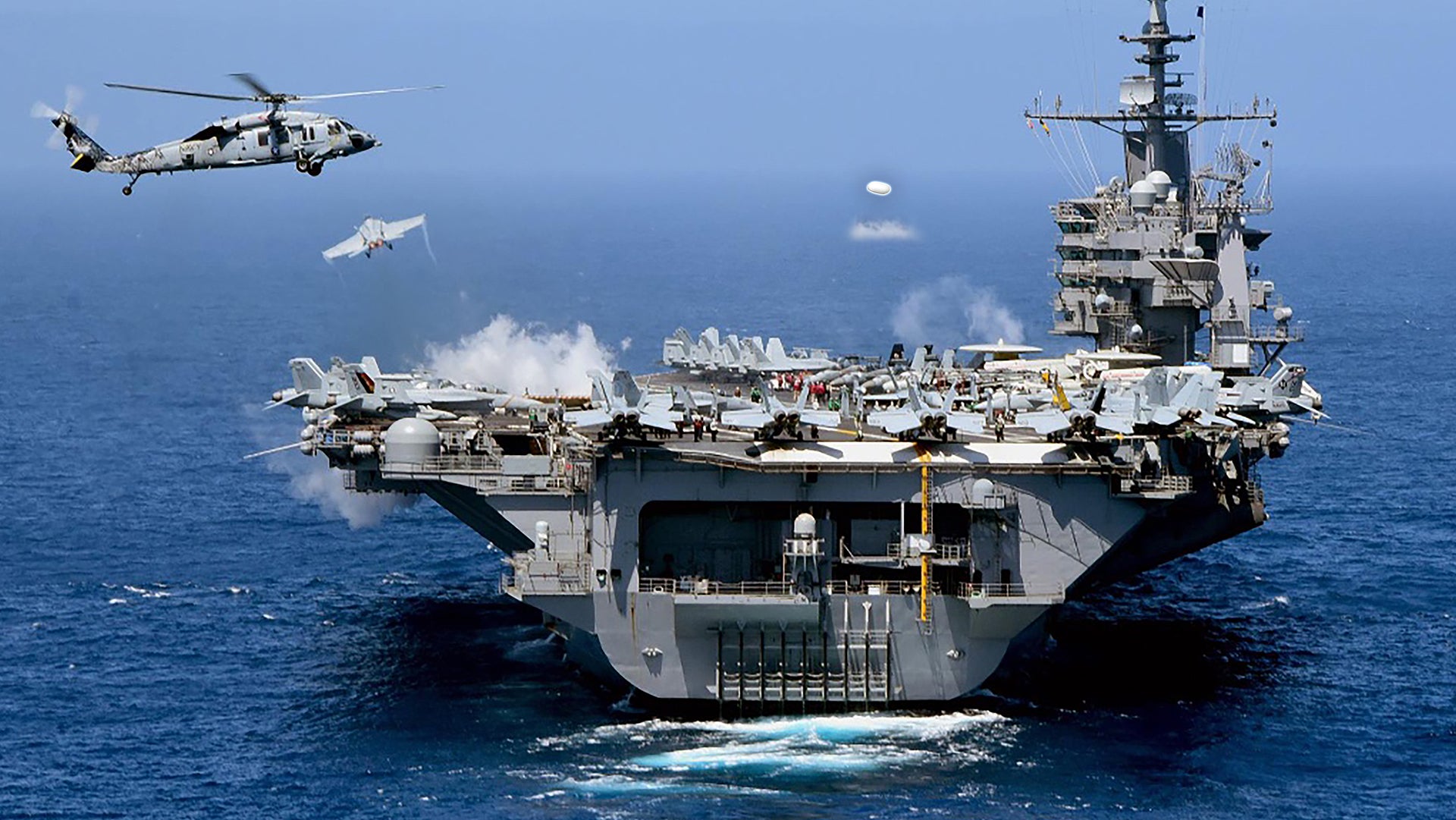 What The Hell Is Going On With UFOs And The Department Of Defense?

Someone or something appears to have some extremely advanced technology and the Pentagon is actively changing the nature of the conversation about it.

www.thedrive.com
You must log in or register to reply here.

W
Have to admit, I do love

Aug 15, 2021
Who Rattled Your Cage
W
B
Music: Festive: Do they know the Christmas song is dead? Mr Hankey

Dec 20, 2020
Breton La Villain
B
L
“He has no reason to complain” - Simpsons writer Tim Long talks Morrissey to the Toronto Star
2 3 4

Illness As Art - searching for these scans