Difference between revisions of "Alain Whyte" 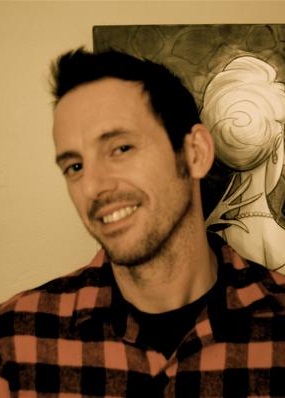 Alain Whyte joined Morrissey's band in 1991 and was his main songwriter until 2009, penning over 80 songs during the span of their partnership and surpassing Johnny Marr as Morrissey's most prolific co-writer. Whyte co-wrote and/or performed on every Morrissey album from 1992's Your Arsenal to 2009's Years Of Refusal and also played lead guitar live with Morrissey from 1991 to 2004.

Over the years, Whyte has also performed with numerous other bands including his most recent project, Setting Fires. Other projects include Johnny Panic, The Motivators, Born Bad, The Memphis Sinners, The Memphis Flash, Crash Action, The Rugcutters, and Red Lightning.

Recently, Whyte has gone in a new direction writing for TV (Gossip Girl, Chuck, Without A Trace, Rescue Me), producing and writing for various projects.