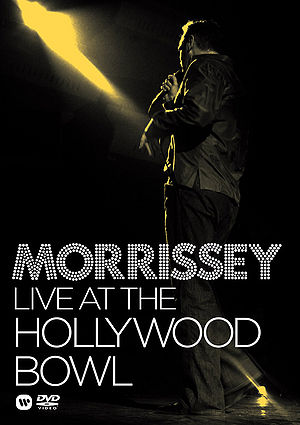 A DVD documenting the live performance was originally scheduled to be released on 6 October 2008 but was later canceled. Prior to it's release, Morrissey condemned with an 14 August 2008 statement: