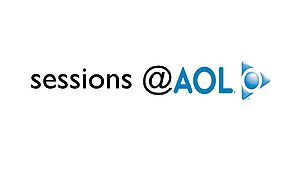 A torrent of the performance is available on Smiths Torrents.