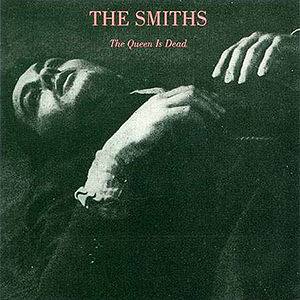 The demo of the song featured as an extra on the deluxe edition of The Queen Is Dead (2017).
Morrissey made a [statement] on June 8, 2021 which stated this song was not about Geoff Travis.

Frankly, Mr. Shankly
This position I've held:
It pays my way and it corrodes my soul
I want to leave, you will not miss me
I want to go down in musical history

Frankly, Mr. Shankly,
I'm a sickening wreck
I've got the 21st Century breathing down my neck
I must move fast, you understand me
I want to go down in celluloid history
Mr. Shankly

Fame, Fame, fatal Fame
It can play hideous tricks on the brain
But still I'd rather be Famous than righteous or holy
Any day, any day, any day