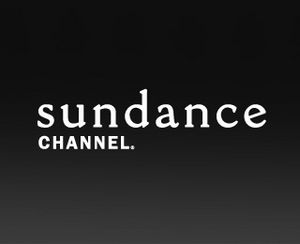 It was commissioned by MTV.

Tony Visconti features throughout the session.

The show was initially broadcast on Superchannel, Canada and subsequently on Sundance, Canada prior to being used as an extra on 25Live.