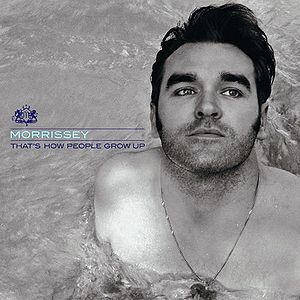 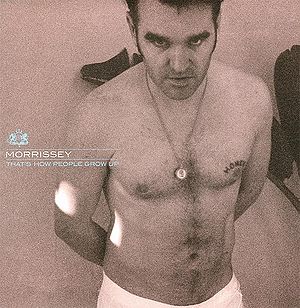 I was wasting my life
Always thinking about myself
Someone on their death-bed said:
"There are other sorrows, too."
I was driving my car
I crashed and broke my spine
So, yes, there are things worse in life
Than never being someone's sweetie 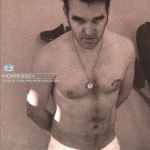 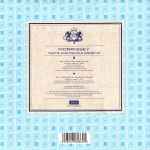 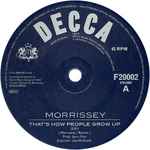 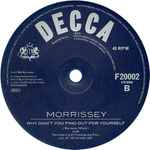