On 2 June 2014, a newly remastered special edition of Vauxhall And I was released. The original album artwork was used for this release, however, the typeface font on the front cover and the photo on the back cover have been changed, as was the case with the 2012 Viva Hate remaster and the Your Arsenal remaster. The CD and digital versions also included a bonus disc containing the February 26th show of the Boxers Tour.

Some initial copies came including a poster.

Note: On each label there are two different fonts used for the album title. 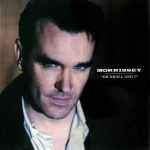 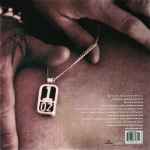 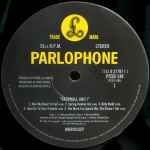 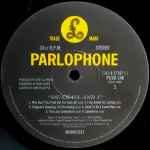 No Mould SID Code on this early 1994 release.

Note: On each label there are two different fonts used for the album title.

Disc 2 recorded live at the Theatre Royal Drury Lane, London on 26th February, 1995. ℗ 1995 The copyright in this sound recording is owned by BBC. Licensed courtesy of BBC Worldwide. 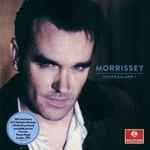 Gatefold sleeve, printed inner sleeve. Images at the gatefold and inner in this reissue differ from those in the 1994 editions.

Recorded in England during Summer 1993. Made in the EU

This LP contains an unique code for a digital download of the whole album. Runouts are etched.

HMV Exclusive. Limited to 1000 copies. Gatefold sleeve. Printed inner sleeve of paper. Heavyweight blue vinyl. Affixed to the shrink-wrap are a barcode over-sticker plus one or more merchant retailing stickers. 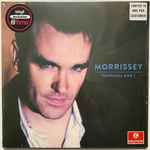 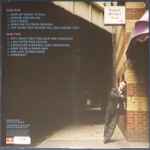 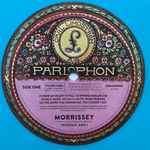 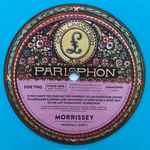 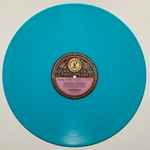 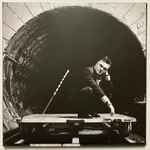 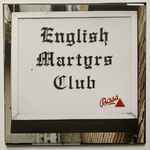 Vauxhall and I is the fourth studio album by English alternative rock musician Morrissey. It was released on 14 March 1994, by the record label Parlophone in the UK and Sire/Reprise in the US.