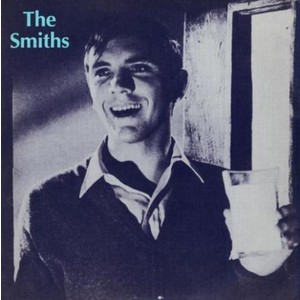 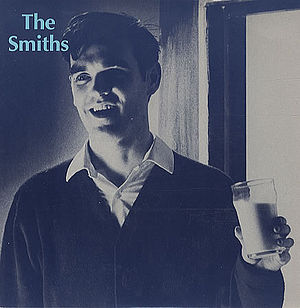 The devil will find work for idle hands to do
I stole and I lied, and why?
Because you asked me to!
But now you make me feel so ashamed
Because I've only got two hands
Well, I'm still fond of you, oh-ho-oh

Oh, the devil will find work for idle hands to do
I stole, and then I lied
Just because you asked me to
But now you know the truth about me
You won't see me anymore
Well, I'm still fond of you, oh-ho-oh

UK DISTRIBUTION by The CARTEL

There are two cover variants of this single: Variant 1: "Terence Stamp" as cover star (this one here) What Difference Does It Make?: "Morrissey" as cover star because Terence Stamp denied his permission for variant 1 (later he changed his mind again and granted the permission) 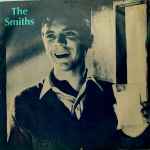 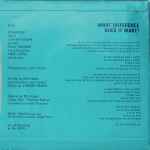 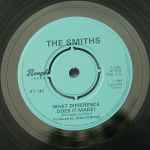 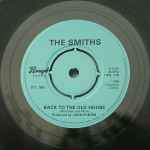 First UK edition without the band name on the front cover. 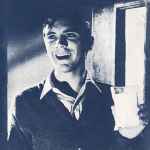 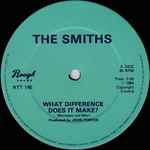 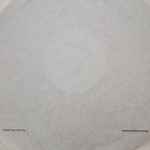 "What Difference Does It Make?" is a song by the English rock band the Smiths, written by singer Morrissey and guitarist Johnny Marr. It was the band's third single and is featured on their debut album, The Smiths. A different version, recorded for the John Peel Show on BBC Radio 1, is included in the compilation album Hatful of Hollow. The song was one of the band's first significant chart hits, peaking at No. 12 in the UK Singles Chart.