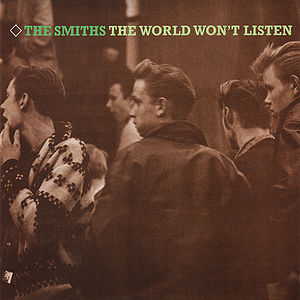 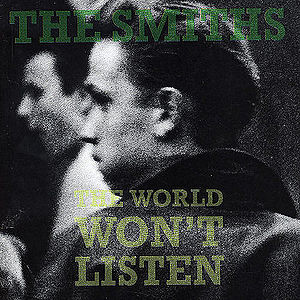 The World Won't Listen is a compilation album by English rock band the Smiths, released in the United Kingdom on 23 February 1987 by Rough Trade Records. The album is the second of three compilation albums—following Hatful of Hollow—released by the Smiths in the 1980s. It reached No. 2 on the UK Albums Chart, staying on the charts for 15 weeks.